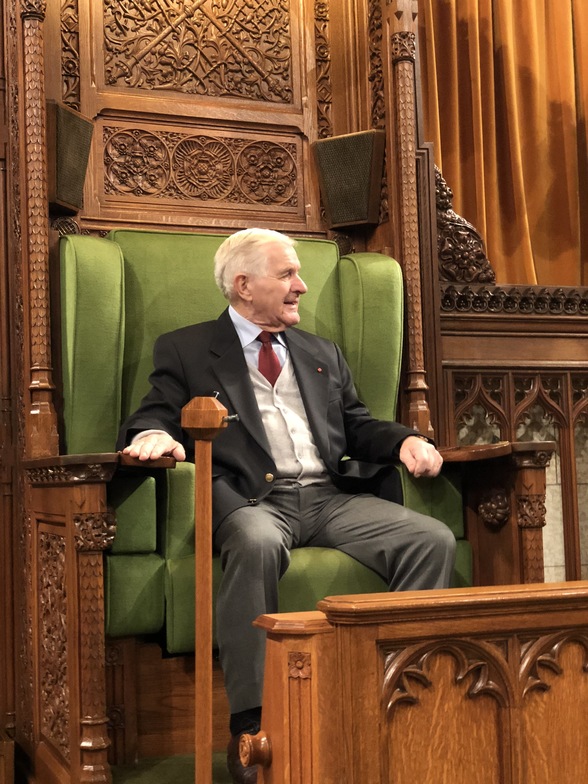 Last week George along with daughters Elanna, Nadine and son-in-law Chris were invited by their local Member of Parliament Dan Ruimy to come to Ottawa to celebrate Christmas on the Hill. Christian leaders from all denominations across Canada came together to celebrate the birth of Jesus Christ which after all is the reason for this season. George was received by Prime Minister Justin Trudeau who personally thanked him for his humanitarian work. After a tour of Centre Block, they were invited to sit in the gallery of the House of Commons where Dan stood up and honoured George on the floor of the House, for which George received a standing ovation. They would like to thank Dan Ruimy along with his Executive Assistant Khalida Ali for being great hosts and taking care of all of them. They were all honoured to meet the PM, Cabinet Ministers, fellow MP’s and touring the buildings including the historic library and breakfast in the Parliamentary Restaurant.