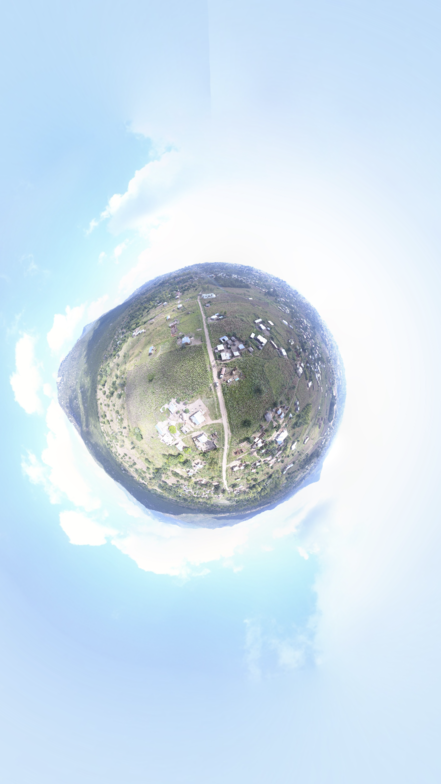 Sheila and I have had many opportunities to travel to the Amazon basin.  It was during trips like this that we met and “took under our wing” a young man, also named George. Sheila and I always emphasized to him the importance of having a command of the English language, which would enable him to have career options. He did become fluent in English and studied at University, and is now a top notch Lawyer in Brasil for an American company!

Sheila and I also had the opportunity to take William “under our wing” and teach him English! In keeping with our message of ‘learn English in order to obtain a good job,’ he is now applying to University to study medicine and become a Physician!

This past March, I was in Brasil once again. I had the privilege of meeting up with both George and William in order to catch up. A by product of teaching these men English, using the Gospel, has been that they are both believers. These two men are now instrumental in our ministry!

The first week of April was the celebration of my 80th birthday! One of many cards was so kind in saying: “you don’t look a day over 79!” It was a wonderful celebration and I was so happy and felt honoured that so many friends attended.

On the 18th of April, it was off to Africa for Chris and I. We drilled 3 wells during this trip, one being a memorial well for our dear friend Kathy. When Amazon Evangelism (Project Wellness) began, she was the Accountant that helped us get started. We also replenished seed and basic food staples and fixed the buildings that were in need of repair.

Fun fact: the children were entertained this trip by Chris who brought something very special– his drone! He used it to chase birds, which the children found hilarious and to also take aerial pictures, which gives a whole new vehicle for our communication. Make sure to check out our website to see the pictures!